NEWSHUB were very gracious and came down to see us as we practiced our football and musical skills.
Check out the full interview here 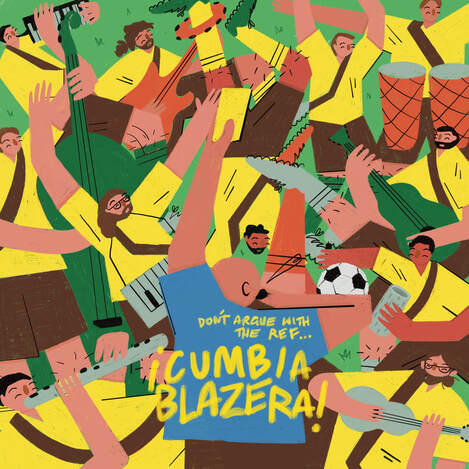 Click on the cover to go to out bandcamp page... 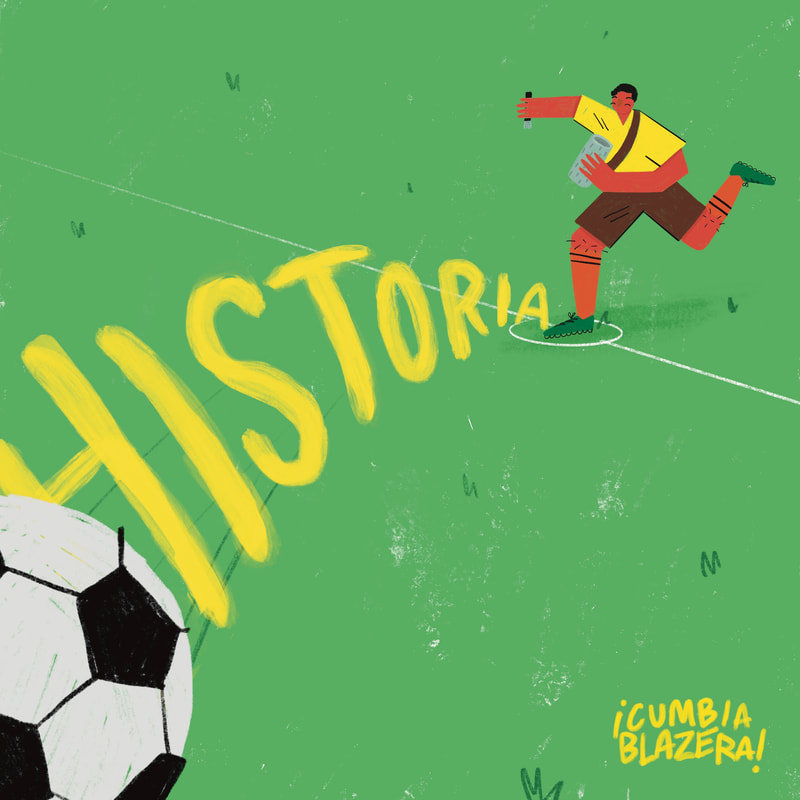 CUMBIA BLAZERA are chuffed to present ‘HISTORIA’, the first single from their upcoming album ‘Don’t Argue With The Ref’ for release on March 19th.
​
Equal parts band creation story and dancefloor fire-starter, there's a language for everyone: at least, those who speak Spanish and / or English. It is a tale of a football team who found themselves playing cumbia after some Latino players bought their rhythms to prizegiving jams.

Click on the cover to check it out on all the best platforms...

CUMBIA BLAZERA is the musical wing of the Sunday Blazers football franchise - with so many well-known musicians in the team, it was inevitable that dancefloor friendly football themed songs would follow. A tour of Colombia and several trips around Aotearoa later, they have established themselves as a much loved part of the Wellington music scene. It’s time the rest of the world was let in on the secret.

The full album, ‘Don’t Argue With The Ref’ will be released on April 16th. The album is predominantly original songs sung in Spanish and English, and is the culmination of years of gigs (and football).
Powered by